A quarry: Preliminary design of a cement and slag meal storage including dosing system.

Several electrical and automation related planning and know how tasks. 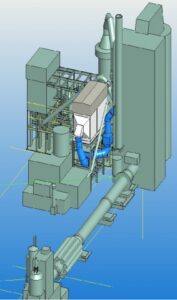 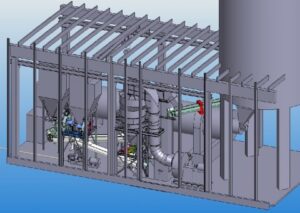 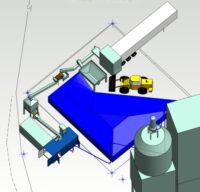 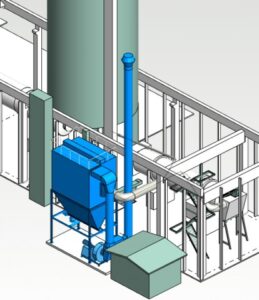 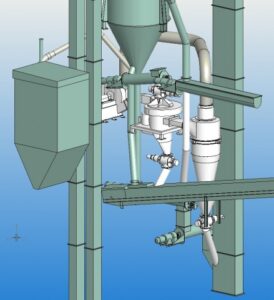 New storage halls at a port: Electrification and illumination design

Renewing of the automation system at a cement terminal

Participation in the testing, commissioning and start up during summer and autumn 2015 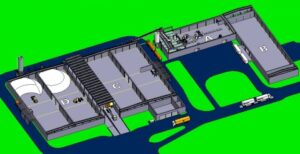 Electrical planning, survey of the existing system for software planning, programming and installation of the new system.

Electrical and softweare planning including programming and delivering of the control system.

Basic engineering of the electrical and automation part for a Finnish equipment system supplier. 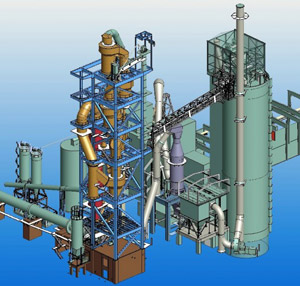 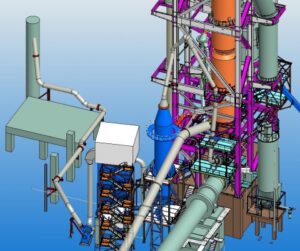 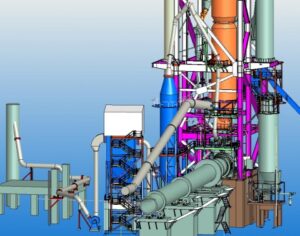 2008 – 2009 Alternative fuel (RDF) storing and handling system Refuse-derived fuel (RDF) or solid recovered fuel/ specified recovered fuel is a fuel produced by shredding and dehydrating municipal solid waste in a converter or steam pressure treating in an autoclave. RDF consists largely of organic components of municipal waste such as plastics and biodegradable waste 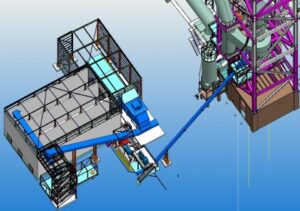 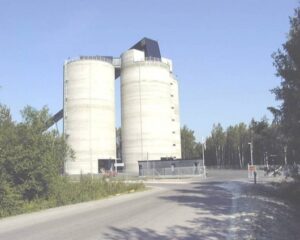 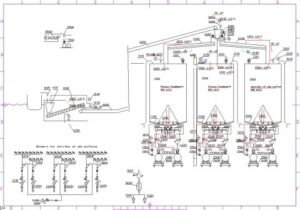 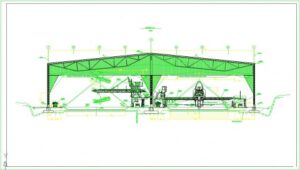 More in the Finnish cement industry